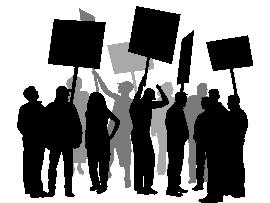 Can employees be replaced during a strike? 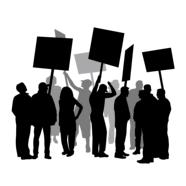 Yes.  While you do have a right to strike and cannot be fired for striking, you can be replaced.


As an economic striker, your employer is legally allowed to hire a permanent replacement to fill your job.

As/if you and/or the union call off the strike, you are not entitled to your job back until a vacancy occurs.

Instead, you would be placed on a preferential rehire list and may return to work only when an opening occurs. 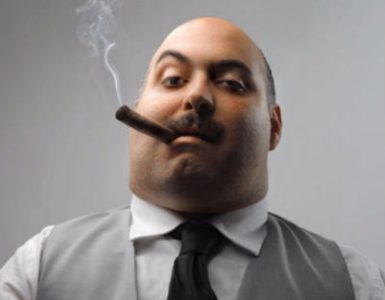 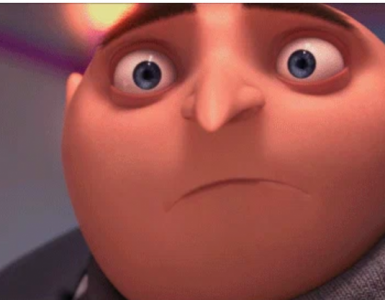 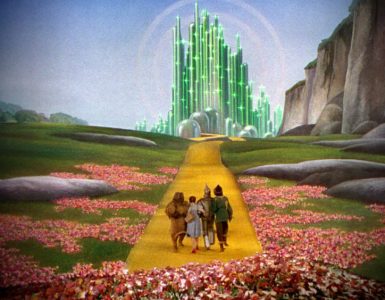