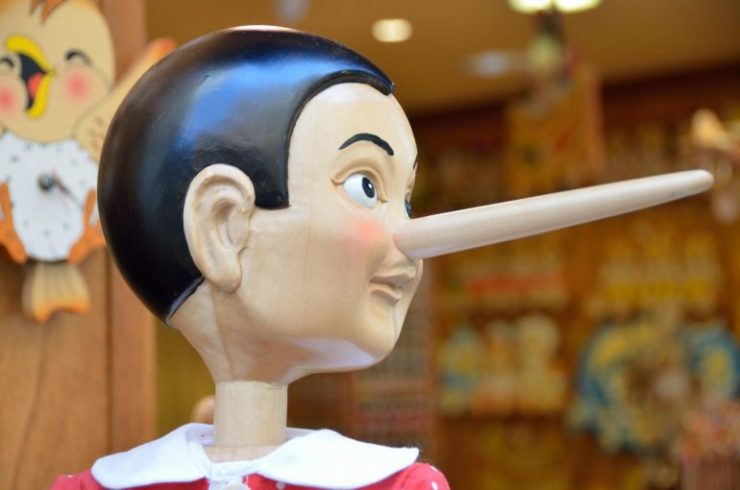 Can A Union Lie To Workers?

Question: During a union campaign, can union organizers lie to or mislead workers into unionizing?

Answer: The short answer is ‘Yes.’

While it often comes as a shock to many workers, unions are legally allowed to mislead—and even lie to—workers during a union organizing campaign.

Nearly 70 years ago, in a case called Shirlington Supermarket, the National Labor Relations Board gave unions the right to mislead workers into unionizing by making false promises.


In a later case called Midland National Life Insurance Co. (263 NLRB 127, 130, 1982), “the Board held that it would ‘no longer probe into the truth or falsity of the parties’ campaign statements.”

As a result of these types of cases, the NLRB will allow unions to mislead and even lie to workers in order to unionize them.


For example, according to the NLRB:

In Somerset Valley Rehabilitation & Nursing Center, 357 NLRB No. 71 (2011), a Union’s distribution of a flyer purporting to quote employees as saying they were going to vote for the union, when in fact they had not done so, was held not to amount to misrepresentation within the meaning of Midland.

An important note to all of this is, if workers become unionized based on union deception—or even outright lies—and the union fails to meet workers’ expectations, there is little workers can do about it once unionized. 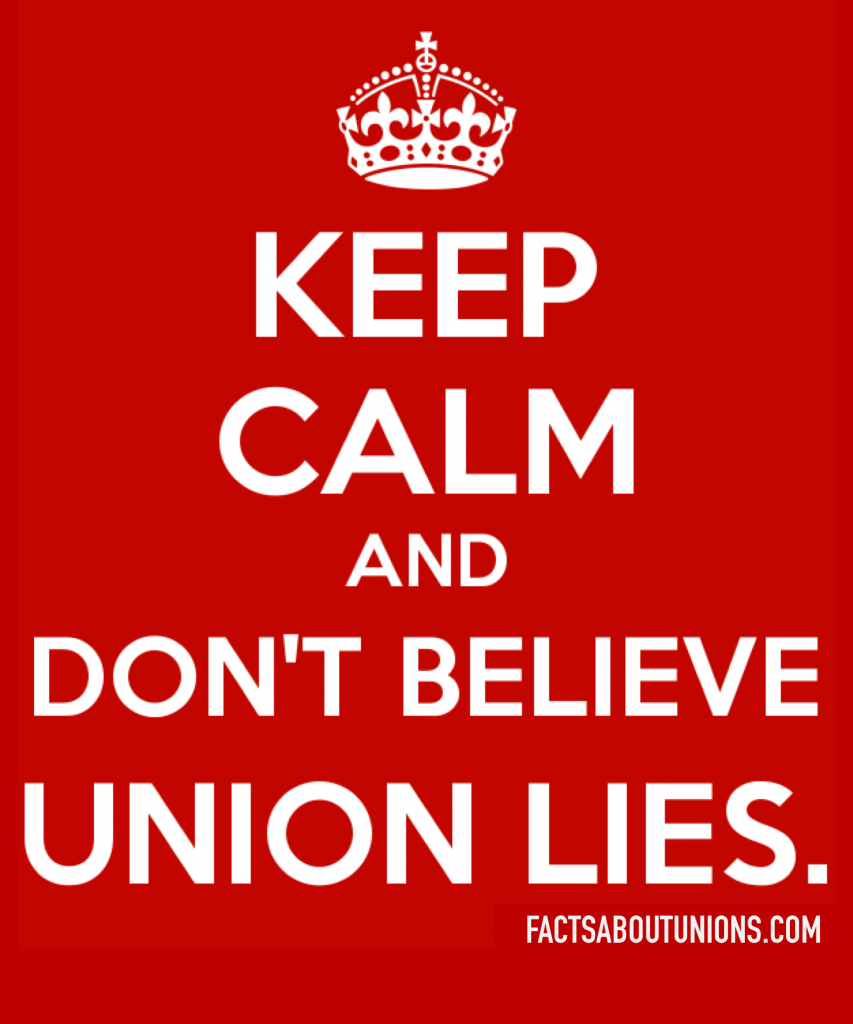 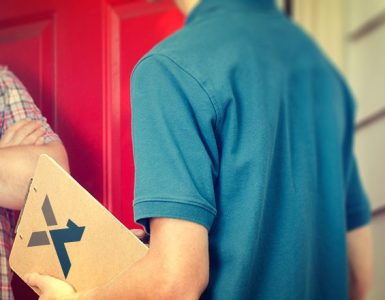 Unions frequently go to employees’ homes. Here’s what to expect. When a union organizer comes to your door, it is like any other salesperson coming to your house with something to sell you. In this case, however, it is the union that the...